Some of you have probably read my review of Steve Jobs’ biography. I really like the book. It is a fantastic read. In the last post, I also promised to distill a few lessons. Well, here they are. A few interesting quotes. Quick and simple.

People shy aways from using complex and complicated things. Think about Apple’s products – they are simple and easy to use. We do not need a manual to use the iPad, iPhone or iPod. We should all make an effort to simplify our business analytics objects whether they are reports, cubes or planning models. Complexity deters. Simplicity attracts. But achieving simplicity is not all that easy. Keep that in mind. We have to fight for it. We have to be creative to obtain it. But it’s worth the effort.

We sometimes feel like juggling everything that is being thrown at us. We accept new requirements without really wondering whether they make sense. But we sometimes have to say “no”. Once again, let’s keep it simple and focus on the big picture. There is no point in trying to satisfy every single business user and process exception.

“Jobs also decided to eliminate the cursor arrow keys on the Macintosh keyboard. The only way to move the cursor was to use the mouse. It was a way of forcing old-fashioned users to adapt to point-and click navigation, even if they didn’t want to.”, Walter Isaacscon

Simplicity and focus should create objects that business users like to use. But we should not try to create too many exceptions and complexities to cater to those people who are skeptical. They will never change. Let’s focus on the essential stuff and people will follow ….. eventually. 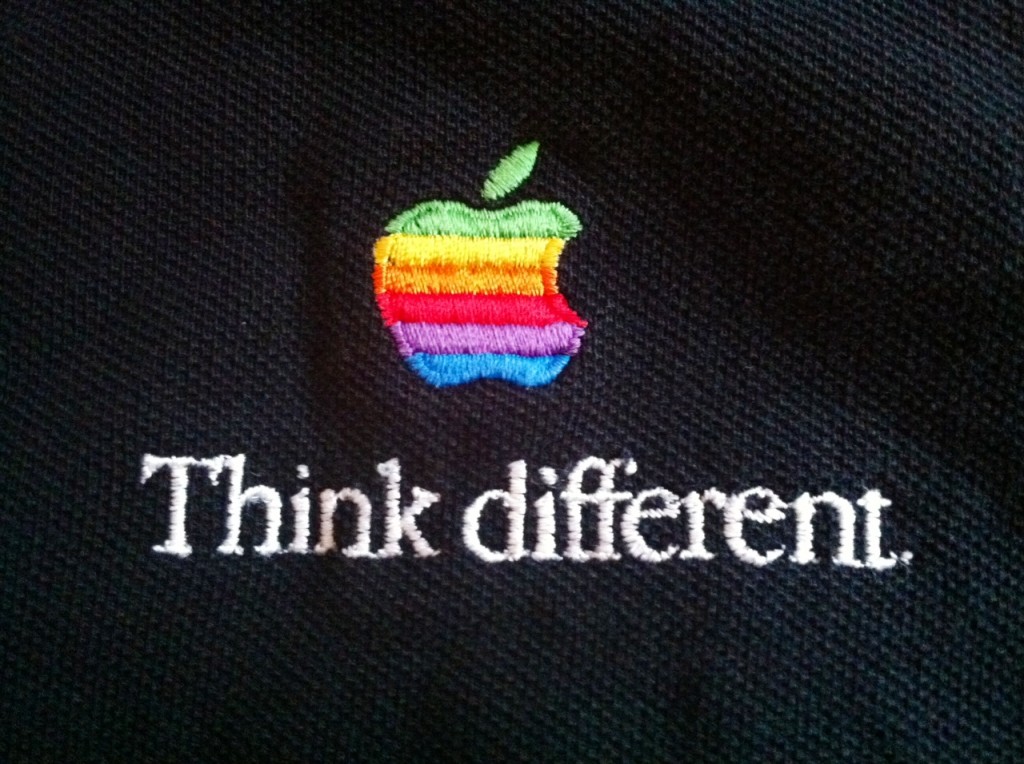 “I want it to be as beautiful as possible, even if it’s inside the box. A great carpenter isn’t going to use lousy wood for the back of a cabinet, even though nobody’s going to see it.”

Jobs pushed his teams to design beautiful products – even under the hood. We should strive to do the same. It pays off. Solid architecture and data models pay off a hundred times. It’s not just about the presentation layer. Poor design will eventually show.

“People who know what they are talking about don’t need PowerPoint.”, Steve Jobs

We spend way too much time creating PowerPoint presentations. Let’s drop that and invest the time in understanding our business and the associated problems and opportunities. Jobs is right – if you know your stuff, you can white board, you can discuss without the helping hand of a PowerPoint deck.

Last but not least, one of Steve Jobs’ favorite ideas came from Wayne Gretzky:

“Skate where the puck’s going, not where it’s been.” Wayne Gretzky

It all sounds so simple…right?