Did you watch the Champions League finale this weekend? Chelsea beat FC Bayern Munich in the penalty shoot-out. It was an interesting and intense match. Bayern Munich was the better team for the majority of the match. After 82 minutes they had managed to get over 16 corners while Chelsea had a whopping zero. But there was a big difference between Bayern and Chelsea: The team from Munich seemed to be timid and unsure of themselves. Chelsea on the other hand seemed to have that little spark of calm confidence. I had the impression that they were lurking like a predator. In sports and in business that tiny extra bit of energy and confidence can make or break things. I do believe there is a bit of a management lesson here. 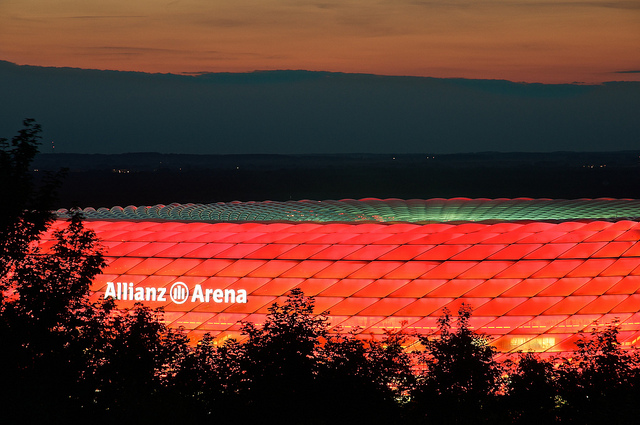 I strongly believe that Bayern’s loss was the result of too much pressure and lack of confidence in some of the key players. Some of them looked scared and unsure – even during the first 80 minutes when they were by far the stronger team. Over the past few years, the majority of the players had to suffer through two very difficult coaches. It was reported, the infamous coach Louis van Gaal was mentally abusing players he did not like. Star striker Mario Gomez, for example, hardly ever played under him and the coach wanted to get rid of him. In the weeks leading up to the finale, some players told stories about their terrible 1.5 years under that coach. A clear sign that they were still recovering. Add to that a tremendous amount of pressure from the press, fans and officials. And this has been going on for almost three years. I would argue that this is hardly the environment to deliver a peak performance. 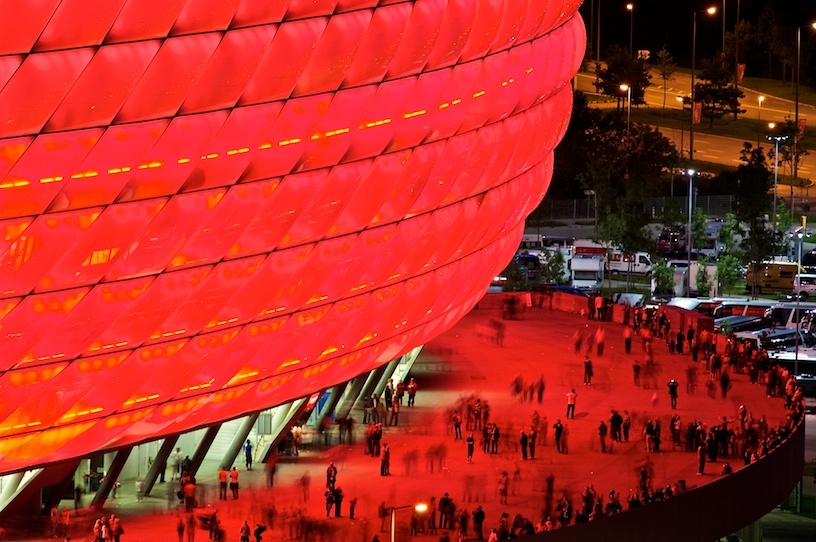 Early in my career, I had the ‘pleasure’ to work on a team that was run by a harsh and egocentric guy. Our team was often criticized and we were subjected to long late meetings to ‘ make up for our inefficiencies’.  After a few weeks the entire team lost energy. It felt like we couldn’t win. Nobody was good enough. The project manager piled on additional pressure by openly attacking several team members. Guess what happened – the project was an utter disaster. The client quickly caught on to the fact that the team’s culture was ill. Several people quit, the manager was replaced and the project was cancelled. All that despite a team of highly motivated and smart people.

In my job, I have the opportunity to meet with many different companies. Unfortunately, over the past few years I have experienced a dangerous trend: too many organizations believe that putting constant pressure on their employees is going to deliver quick and easy results. Too many organizations neglect the fact that people are resources. Just like in sports, peak performance requires a delicate balance between nurturing and pressure. Verbal or mental abuse especially create long-lasting damage.

Confident employees will always go the extra mile. Burned out zombies will hardly be able to WOW customers. Confidence breads confidence. It is contagious. Look at sports again – a winning team usually continues winning for a long period of time. Bayern did not have that spark on Saturday. They played an awesome match. But it was simply not enough.

Happy Holidays! Hope you will have time for a break to recharge the batteries.

A few weeks ago, I started reading a great book by Garr Reynolds: The Naked Presenter. The author turned my attention to a wonderful speech by John Cleese. Yes, the famous comedian. And this is not a speech about comedy but about creativity. One of the key thoughts that really struck me is the following:

“We don’t know where we get our ideas from. We do know that we do not get them from our laptops.” John Cleese

A simple but very powerful thought. Think about how much time we spend on our gadgets. We tweet, we blog, we chat, we email, we SMS. But do we truly spend enough time offline to spark our creativity?

Folks, I highly recommend this short video! It has really made me think and I honestly found that I am not doing all too well with this stuff. There are periods when I get it right. Other times I just get lost in busy work (because it’s easy!).

Well, I have decided to take John’s advice and will take a break from technology over the holidays.

Wishing you a great start into the new year. Speak soon!

Here we are again. It’s that time of the year. We sit down and review our accomplishments for the year. And we are also starting to plan ahead for the next year. We craft plans and we get excited. Excited about improving our performance and the performance of our teams (apart from personal goals). Many of us typically focus on specific items that we can check off (attend a class, get my CPE credits, travel to Dubai, etc.). While these type of goals are great, we rarely focus on continuous improvements. And that’s a bummer. Research has shown that short-term initiatives typically don’t necessarily bring about lasting change (think about the infamous diet schemes). It is changes to our behavior that typically have a lasting effect.

Last weekend, I was watching winter sports on TV. Biathlon was on. The TV showed pictures of guys floating through the snow-covered landscape, they showed athletes trying to get their heart-rates down to steady their rifles. Pretty impressive stuff. And one of the commentators talked about the summer program for a certain athlete. Amazingly impressive stuff. The guy he was talking about (sorry….forgot the name…) is highly professional and scientific with his approach to achieving excellence in his sport. That made me think. We all admire professional athletes. And most of us have dreamed about being a professional athlete at some point in our lives. So we want to be like them, but are we really as professional in our jobs as these guys are? I honestly have to say: not always and I could certainly do better sometimes. Having had the opportunity to work with a few professional cycling & running coaches in the past, I pulled together a short list of things professional athletes do. Take a look and ask yourself how you rate in each one of these items:

Good luck with your annual planning! This is one of the most exciting times of the year. Implementing all this stuff is damn hard. It sometimes really sucks but it can also be a lot of fun. Nothing feels better than getting a lot of stuff done and to realize how much progress we are making.

As always, I’d like to hear from you to learn about your own experiences. That’s it for now…I gotta prepare for a long run out in the freezing cold snow…hmm…maybe…;-)